Three of the four vulnerabilities Watchcom disclosed in September have not been sufficiently mitigated. Cisco released a patch that fixed the injection points we reported, but the underlying problem has not been fixed. As such, we were able to find new injection points that could be used to exploit the vulnerabilities. All currently supported versions of the Cisco Jabber client (12.1 - 12.9) are affected.

This article describes the technical details of the vulnerabilities and gives advice for detection and mitigation.

Cisco Jabber is a video conferencing and instant messaging application. The application is built on the Chromium Embedded Framework (CEF) and uses web technologies like HTML, CSS and JavaScript for its UI. Instant messages are exchanged using the Extensible Messaging and Presence Protocol (XMPP). These two technologies are important for understanding the vulnerabilities and their implications. See our previous article for an introduction to these.

The final vulnerability regards the custom protocol handlers used by Cisco Jabber. These protocol handlers are vulnerable to command injection because they fail to consider URLs that contain spaces. By including a space in the URL, an attacker can inject arbitrary command line flags that will be passed to the application. Since the application uses CEF and accepts Chromium command line flags, several flags that can be used to execute arbitrary commands or load arbitrary DLLs exist.

While the patch has filtered some of these, Watchcom was still able to identify a dangerous flag that could bypass the filter. The flag can be used to enable remote debugging, allowing an attacker on the same network to take control of the embedded browser in the victims Cisco Jabber client.

Figure 2: The name attribute of file transfer messages was identified as a new injection point. Here, an img tag pointing to a malicious file share is injected into the message.

One of these injection points is the filename of a file sent through Cisco Jabber. The filename is specified by the name attribute of a file tag sent over XMPP. This attribute is displayed in the DOM when an incoming file transfer is received. The value of the attribute is not sanitized before being added to the DOM, making it possible to inject arbitrary HTML tags into the file transfer message by manipulating it. 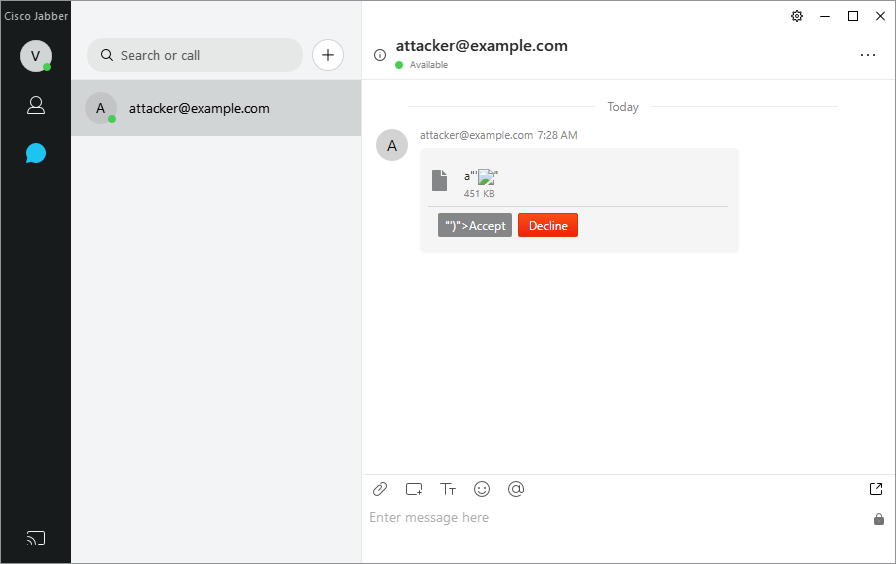 Figure 3: The malicious img tag is loaded by the victim.

No additional security measures had been put in place and it was therefore possible to both gain remote code execution and steal NTLM password hashes using this new injection point. 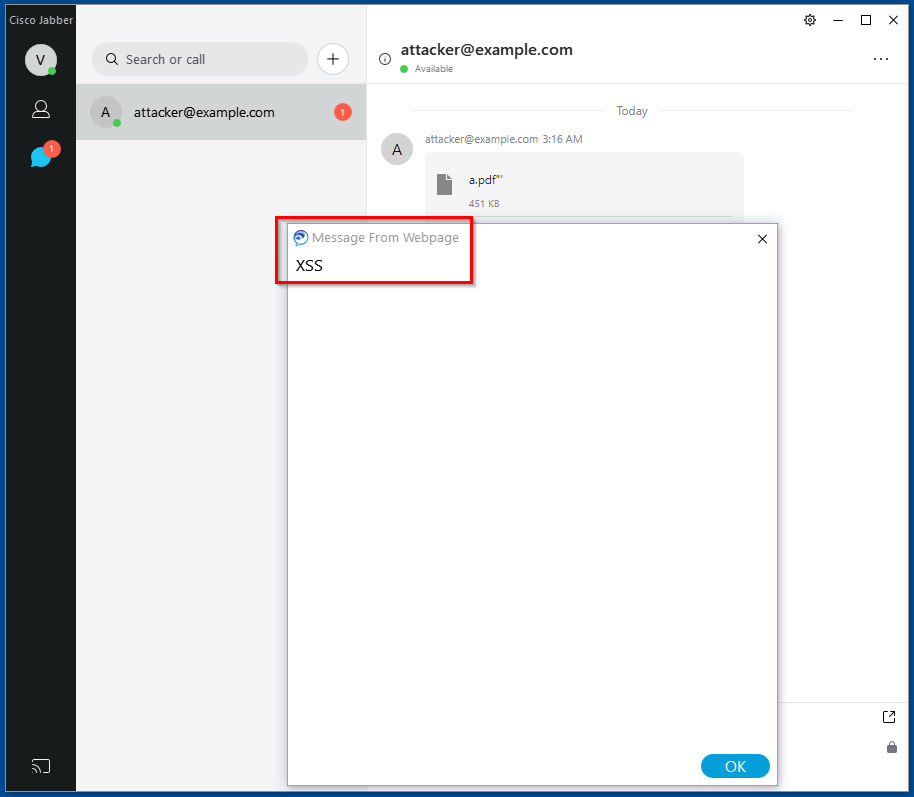 Figure 4: It was also possible to inject malicious JavaScript code. In this case the code opens an alert box as a proof of concept.

Like last time, we advise all Cisco Jabber users to update to the latest version as soon as possible.
Since some of the vulnerabilities are wormable, organizations should consider disabling communication with external organizations through Cisco Jabber until all employees have installed the update. This can be done by disabling XMPP federation or configuring a policy for XMPP federation. See this article from Cisco for more information.

Note that Watchcom has not verified the patches and cannot guarantee that they are effective. We therefore recommend performing a security audit of the patched version before putting it to use.

Blue teams that want to detect potential exploitation of these vulnerabilities should be aware of the following indicators:

Cisco has published a security advisory for the vulnerabilities - see the following link for their recommendations.

The continued existence of these vulnerabilities, even after the first patch, highlight the complexity of modern software and the challenges developers face when trying to secure it. When choosing to use frameworks such as CEF, it is important to consider their security implications. Security should also be considered in every step of the development process, both in the initial planning stages as well as during implementation and maintenance.

This also serves as a reminder that software acquired from external vendors also pose a risk to organizations’ IT-security. It is important to be aware of these risks and take steps to mitigate them. Watchcom recommends regular audits of third-party software for security vulnerabilities.